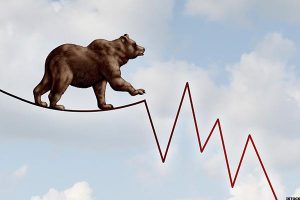 One would not usually expect to see the words tyranny and shampoo in the same sentence, but the actions by this government should no longer surprise you. The Department of Justice refuses to allow the potential “monopoly” of Suave and VO5 to take over the “value shampoo” market and potentially allow for the pricing out […]

The Hypocrisy of Partisanship

It is funny, in a way, how people view politics. For most it is like any professional sport, they choose a team at some point in their life, based on some illogical rationale, such as the color of their uniforms, a family member who roots for them, or maybe it was the only team on […]