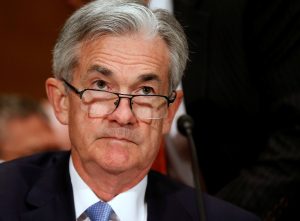 Military Spending in 2012 – If the US military cannot absorb a $55 billion hit, it’s not worth what we’ve been spending on it

Some people (I won’t name any party names) claim to want fiscial responsibility, yet they won’t hear of spending cuts. The talking heads cry and publicly throw their fits saying they want fiscal responsibility, now! Then when presented with an opportunity for sequestration they decry cutting spending for their precious war machine. You are either […]