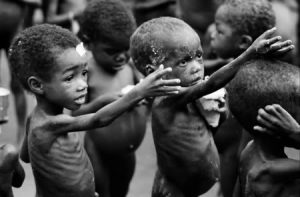 The most destructive force of freedom in our society, besides government as a whole, is our public school system. If you care to study the issue further, be sure to check out more of John T. Gatto, as well as Sheldon Richman’s book ‘Separating School and State.’