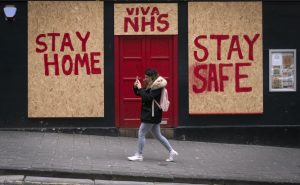 The false dichotomy of this election representing “good vs evil” has come up repeatedly in many/most of the political discussions I’ve had on fb recently. I assert this false binary occurs for three reasons: A) a failure to see a beyond stark black/white options we have created in our minds, b) the result of the […]