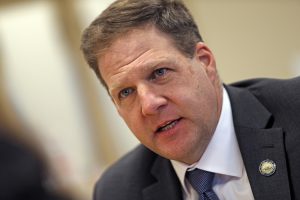 Great statements by Representatives Paul and Amash on the legality of the war powers act and constitutionality of our current foreign policy. We need more Congressmen like them in Washington.

Minimum Wage Question: A letter to our President

A logical and inquisitive letter to our President from two established professors of Economics in VA. 17 February 2013 Mr. Barack Obama, President Executive Branch United States Government 1600 Pennsylvania Ave., NW Washington, DC Dear Mr. Obama: In this year’s State of the Union Show you called for the hourly minimum-wage to be raised from […]