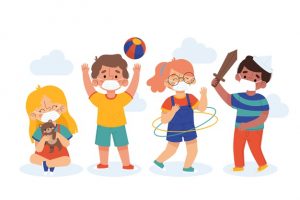 The Hypocrisy of Partisanship

It is funny, in a way, how people view politics. For most it is like any professional sport, they choose a team at some point in their life, based on some illogical rationale, such as the color of their uniforms, a family member who roots for them, or maybe it was the only team on […]

Government and the Environment: a Role to Play?

In response to the anarachist or anarcho-capitalist argument that the government must take no role in environmental protectionism or defense of nature–that the free market will do it for us. And to attempt so is amoral if/when no property rights are infringed upon. So fundamentally here is a logical concern I have with the “anarchist […]