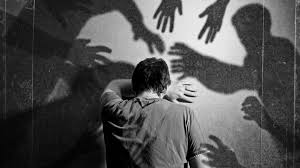 Throughout the twentieth-century the American right slowly lost all influence inside academia. How and why this happened is a discussion for another post (Allan Bloom’s “The Closing of the American Mind” is a good place to start) but what is certain is that today the elite academic institutions in the United States are completely controlled […]

The death of freedom is not ushered in with a somber requiem, but rather celebrated with all the fanfare and bellicose applause of a stadium thronged with frightened madmen. We have seen firsthand that fear dilutes the senses, pollutes the mind, and corrupts the sensibilities of all it touches; fear, not hate, has turned man […]