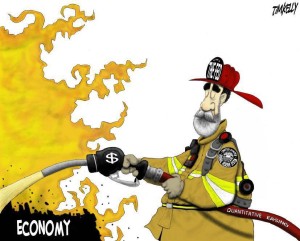 Just some late-night veracity to chew upon.