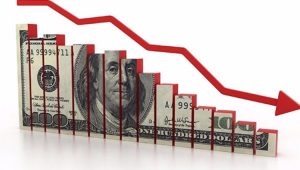 The Myth that is the Rule of Law

A great article by Tom Engelhardt over at Salon.com will make it hard to deny the hard fact that there is no longer such a thing as the ‘Rule of Law’ (though I would argue that its death began in the mid 1800’s, and its final days have come under this current regime). “…At least […]