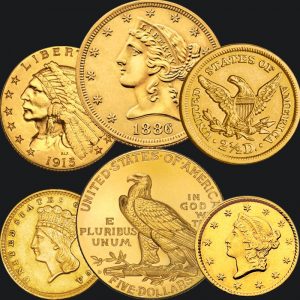 This is the man who convinced me of rightness of libertarianism roughly 6 years ago.