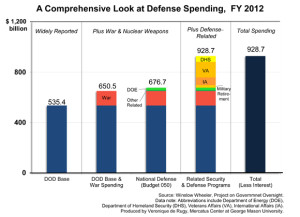 Further to my previous post, here is a great summary of Ken Burns’s recent documentary “The War”, which is actually worse than his Civil War one.