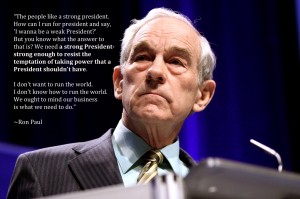 The narrator and Marla look on as the headquarters of “major credit card companies” collapse.

Apparently, according to this article: http://www.slate.com/id/2296999