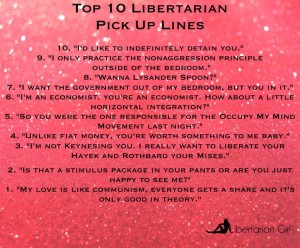 The Future of Money?

‘Bitcoin’ is an interesting example of the future of money. Bitcoin is a non-asset backed and non-state controlled money. With the Fed destroying the value of our money it comes as no surprise that we should start to see such experiments as these. I tend to be skeptical of such non-asset backed currencies, but it […]