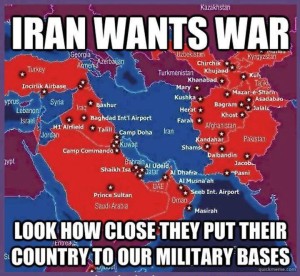 The Tale of Two Brothers

There once lived two brothers named Dante and Peter. They were orphaned fairly young where they lived, just outside a small remote village far, far away. Dante was the younger brother and had bright eyes; Peter, the elder, had a timid spirit but a warm heart. They were the best of friends and kindred spirits. […]

Political Memes are SO Stupid!!

What are memes? Urban Dictionary calls them “Popular quotes, images, and real people, which are copied, imitated, and spread all over the Internet(s)!” Interestingly enough, it neglects to mention that those quotes are generally made up, in order to emphasize a humorous or political point that contrasts with or embellishes the image they’re blazoned across. […]

A great debate between Bernard Malamud and Lawrence E. Reed over FDR’s economic policies during the Great Depression.  It is a bit long, but well worth the time.