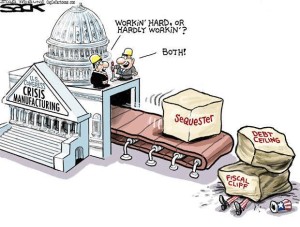 A n interesting study on the morality of libertarians. My favorite quote… “We might say that liberals have the most ‘feminine’ cognitive style, and libertarians the most ‘masculine.’” http://reason.com/archives/2010/11/02/the-science-of-libertarian

The fall of the United States?

From the Guardian: Decline and fall of the American Empire Key passage: “Let me put an alternative hypothesis. America in 2011 is Rome in 200AD or Britain on the eve of the first world war: an empire at the zenith of its power but with cracks beginning to show. The experience of both Rome and […]

Jack Hunter on Secession and the Liberal Mind