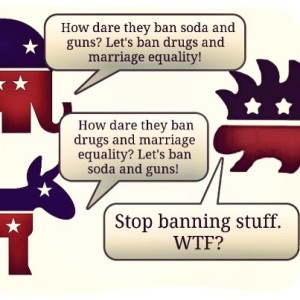 There is no virtue in compulsory government charity, and there is no virtue in advocating it. A politician who portrays himself as “caring” and “sensitive” because he wants to expand the government’s charitable programs is merely saying that he’s willing to try to do good with other people’s money. Well, who isn’t? And a voter […]