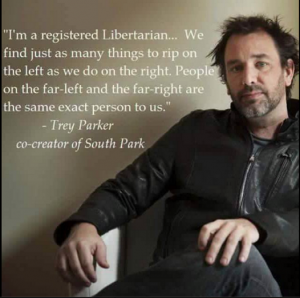 Obama – The King of Drones

Human rights advocates were floored on Monday night when NBC News published the details of an alarming Justice Department memo detailing the protocol for sending drones after United States citizens. It’s not as if they hadn’t suspected that the Obama administration’s top secret drone attack protocol contained some unsavory details. They just didn’t expect them […]

“Defending the Constitution” by Jack Hunter