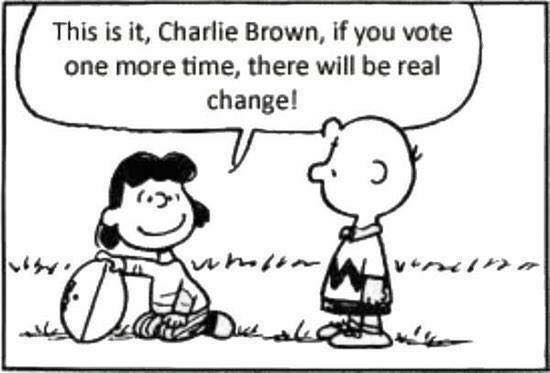 Suppose you are a home owner and some punk decided it would be a fun time to throw stones through all of your windows. Also, suppose the cost of hunting this criminal down through private investigators, as well as the cost of lawyers and court fees were all yours to burden (no help from the […]