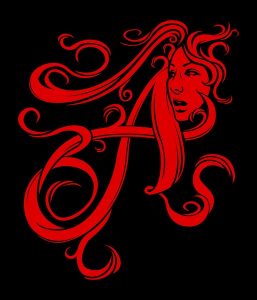 Proposed vs Actual Reality of Democrats vs Republicans

My Message to Voters

To Democrats: Suppose the man running for President had in his previous term waged war against three countries while using drones to bomb two others; lobbied congress to ensure the continuation of the Patriot act; continued to imprison people without habeas rights in Guantanamo Bay and avoiding supreme court decisions by shipping certain individuals from […]

The last 60 seconds of this documentary is a bit off, but 99% of it is spot on and demands attention. The cost of an American college eduction was once “well worth the cost.” It no longer is (for a vast majority of reasons). The promises of $1M more in aggregate salary over a person’s […]