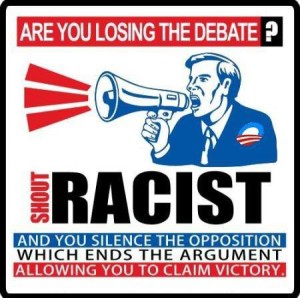 Foreword Nothing in this article is unique. Literally nothing. I am heavily borrowing (with full credit where it is most due) from the technical and monetarist gurus whom have most influenced my life from a financial standpoint. To download this article as a PDF – click here. Dave Ramsey—who doles out solid financial advice “your […]