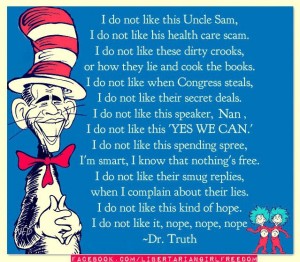 Working within my party-elected station as At Large member of the Libertarian Party Executive Committee (“EC”), below are some of my formal communications to the Libertarian National Committee (“LNC”) (and other relevant public communications) regarding the odd matter of this Political Coup happening in the state of New Hampshire. 03/19/2021 – Convention Meeting Minutes (only […]

Let me justify why i posted this meme, before i’m too-badly blasted by my lefter-leaning friends. I usually despise the “Obama vs Hitler” juxtapositions as ridiculous and un-founded. So to clarify: I am NOT saying that President Obama is Hitler or that under his Presidency America will ever become a fascist, blood-hungry state. That’s lunacy […]