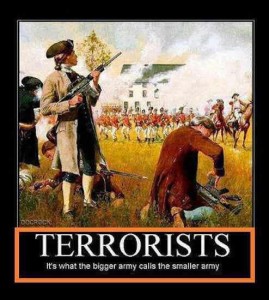 Commodity Prices During “The Bernanke Era”

What people today call inflation is not inflation, i.e., the increase in the quantity of money and money substitutes, but the general rise in commodity prices and wage rates which is the inevitable consequence of inflation. ~Ludwig von Mises