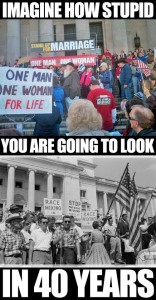 The three volumes of The Gulag Archipelago — one continuous, extended scream of outrage — are, paradoxically, brilliant, bitter, disbelieving and infused with awe: awe at the strength characterising the best among us, in the worst of all situations. In that monumental text, published in 1973, Aleksandr Solzhenitsyn conducted “an experiment in literary investigation” — a hybrid […]