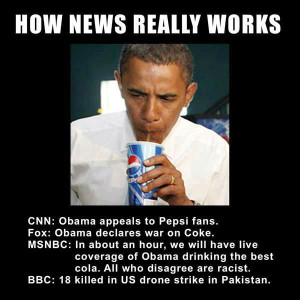 Charity With Other People’s Money is Not Charity

A voter who takes pride in supporting such programs is telling us that he’ll do good with his own money — if a gun is held to his head.

Reasons Not to Fund the Arts

In case that fact that taxpayer funding of art isn’t constitutional, nor moral, doesn’t quite do the trick for you here are a few other reasons as presented by reason.com.