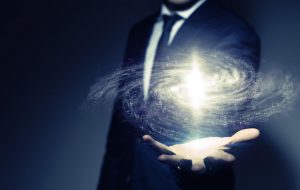 This article from Slate does a very decent job at explaining how bad the economic situation is and will most likely remain so for the foreseeable future. Then near the end, the classic Keynesian slip, “That is not to say that there is nothing to be done, of course, or that the current state of […]

On the Price of Corn and Management of the Poor, November 1766