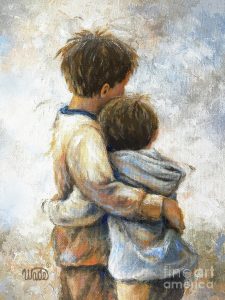 When is it Appropriate to Storm the Cathedral?

Recent events at the nation’s Capitol have left true Libertarians with a sense of curious ambivalence. On one hand, I see a bunch of children and fools, championed by a self-serving and pompous puppet-master, forcing their way into the Capitol building for the mere sake of maintaining the status quo. Their mission (supposedly?) was to […]

A great debate between Bernard Malamud and Lawrence E. Reed over FDR’s economic policies during the Great Depression.  It is a bit long, but well worth the time.

Apparently, according to this article: http://www.slate.com/id/2296999